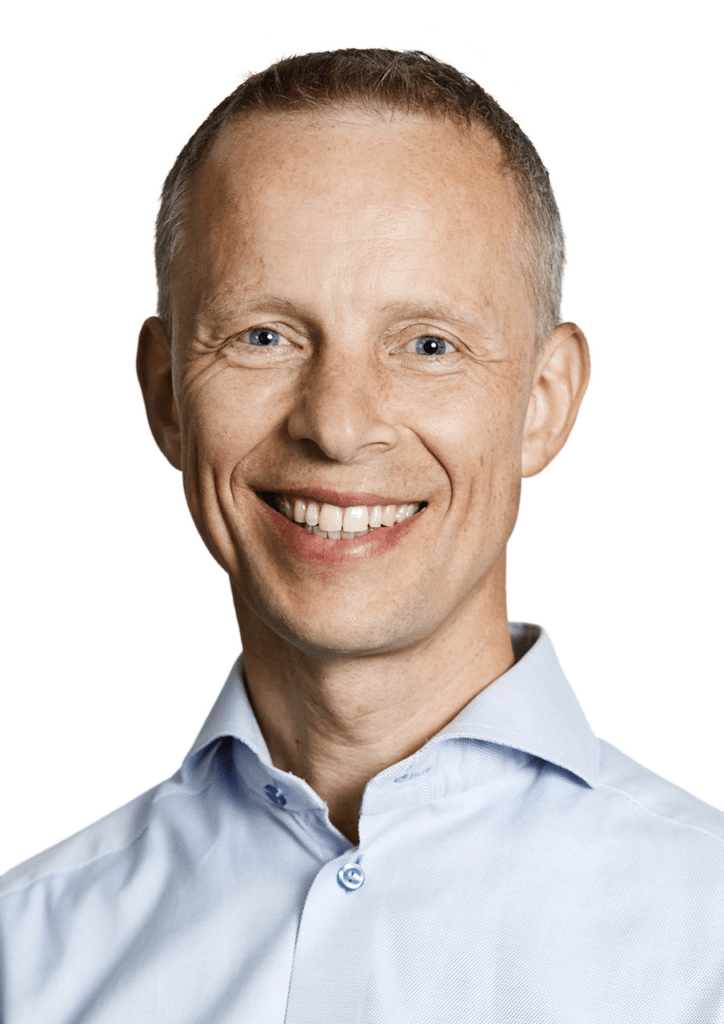 Lasse is a remarkably good agile coach – according to our clients, at least. Among other accomplishments, Lasse engineered the design and implementation of the project methodology in Denmark’s two first large-scale agile SAP projects.

Lasse has created results as a project and test leader in a number of very different contexts since 1994.

He has a Bachelor of Science in Engineering with a specialisation in production management, is a graduate of the A.P. Møller Shipping Programme and has an additional Diploma in Engineering Business Administration.

In 2004, Lasse began organising training courses and holding presentations alongside his work as an agile coach and consultant. Lasse has been self-employed since 2005 and has built up an extensive network of experts whose knowledge we draw upon as needed. He spends his free time kitesurfing, running, skiing, winter swimming, travelling and mentoring.